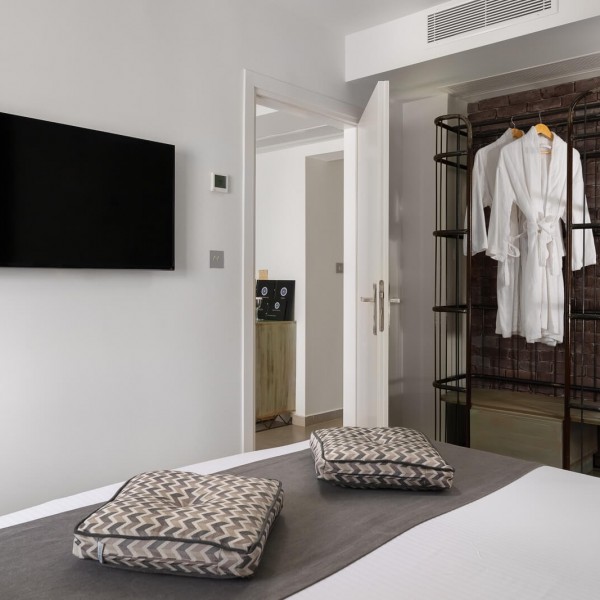 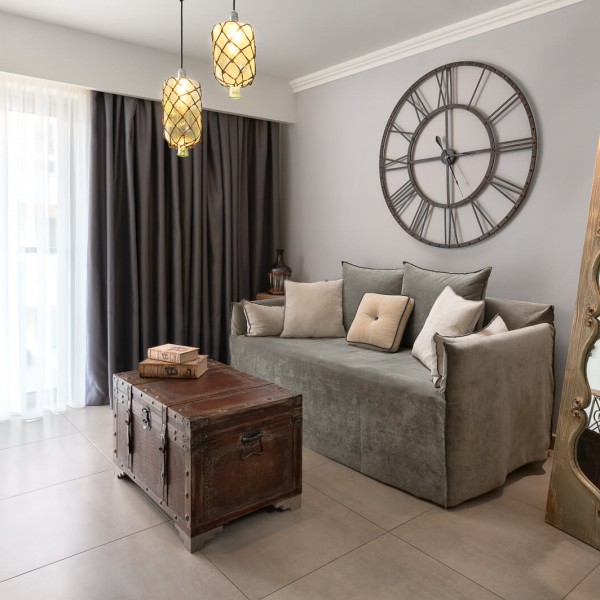 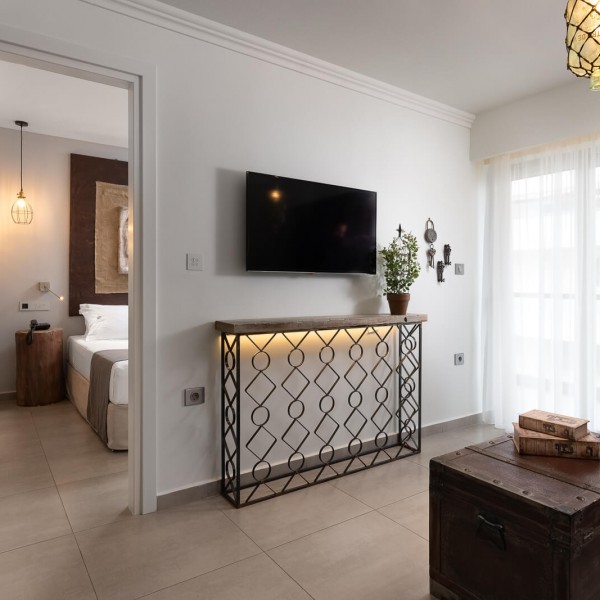 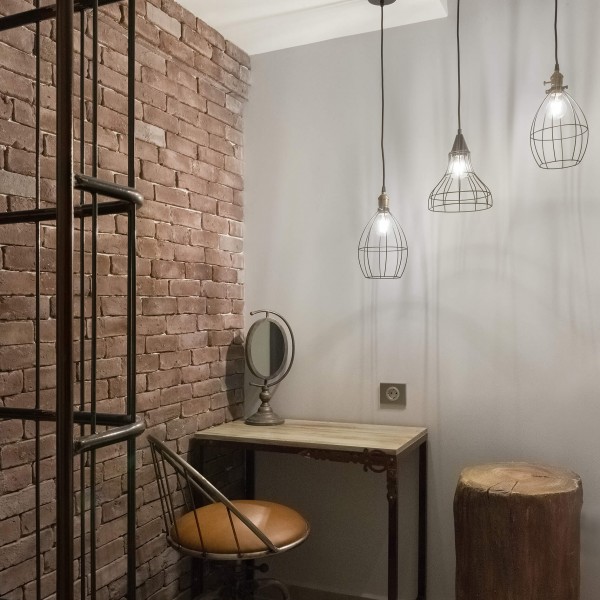 The medieval Castle of Rhodes “The Palace of the Grand Master of the Knights” built in the early 14th century, located in the oldest inhabited medieval town in Europe is one of the island’s most important sites. A stunning city with pebble stone streets medieval buildings, mosques, oriental motifs, Byzantine and Gothic churches waiting to be explored. A magical place to get lost and travel back in time, a magnificent piece of architecture declared a World Heritage Site by UNESCO.

Castro is a room with a medieval theme located on the third floor of Elakati Luxury Boutique Hotel and consists of a bedroom, a small living room and a bathroom. Its design is inspired by medieval times with Gothic elements that create an impressive scene that resembles the middle ages giving a majestic aura taking you on journey through time.

As safety and well-being of our guests and employees are our top priority we have implemented various measures to ensure your safety throughout your stay, therefore there may be some changes in our service: